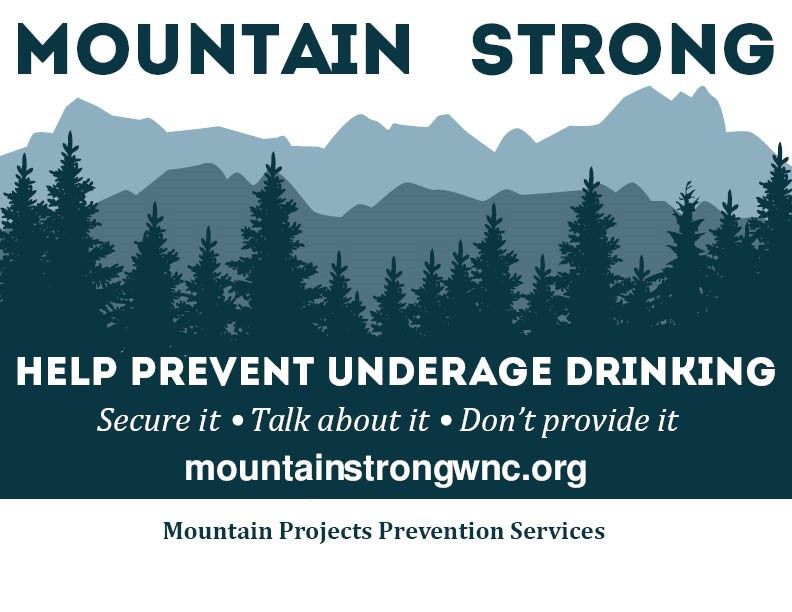 We set out to find specific data about youth substance abuse in our western counties. We found youth were bringing alcohol to school at higher rates than other counties across NC. We found the National Poisoning Data System reports that our 12-20 year olds had elevated rates of alcohol poisoning. NC Department of Public Health shows higher rates of Emergency Room visits for our 12-25 year olds. Our youth are using alcohol at higher rates and that they are drinking heavily.

Facts About Underage Drinking in NC

Fewer than half !  Check out the article:  Less than half of Americans know that alcohol is a carcinogen. Big Booze wants to keep it that way. (thecounter.org)

Talk to Youth About Alcohol