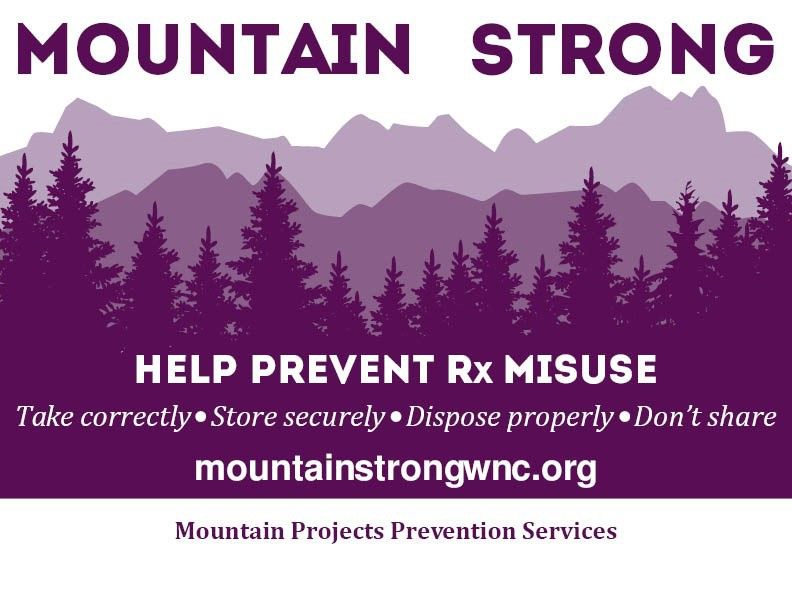 Learn about and respond to the growing epidemic of prescription drug abuse among children described in this short, two minute video below. Help keep friends and family from becoming the unintentional suppliers of prescription medications.

We know that kids who learn about the dangers of drugs and alcohol early and often are much less likely to develop addiction than those who do not receive these critical messages at home. Unfortunately, research shows that parents are not communicating the risks of prescription medicine abuse to their children as often as they talk about other drugs. This is partly because some parents are unaware of the behavior (which wasn’t as prevalent when they were teenagers), and partly because those who are aware of teen medicine abuse tend to underestimate the risks, just as teens do. (Partnership for a Drug-Free Kids)
People who abuse pills may crush them to snort or inject which not only increases the euphoria but also increases the risk for serious medical complications, such as respiratory arrest, coma, and addiction. (NIDA)
While some teens abuse medicine to party and get high, many are using medicine to manage stress or regulate their lives. Some are abusing prescription stimulants to provide additional energy and increase their ability to focus when they’re studying or taking tests. Many teens are abusing pain relievers, tranquilizers and over-the-counter cough medicine to cope with academic, social or emotional stress. (Partnership for Drug-Free Kids)
Mixing alcohol and medications puts you at risk for dangerous reactions. Protect yourself by avoiding alcohol if you are taking a medication. To learn more about a medicine and whether it will interact with alcohol, talk to your pharmacist or other health care provider. (NIAAA)
Among children under age 6, pharmaceuticals account for over 40% of all exposures reported to Poison Control Centers. (CDC)

Why to Take Meds as Instructed

Monitor, Secure, and Dispose of Meds